An Introduction to the Internet of Things 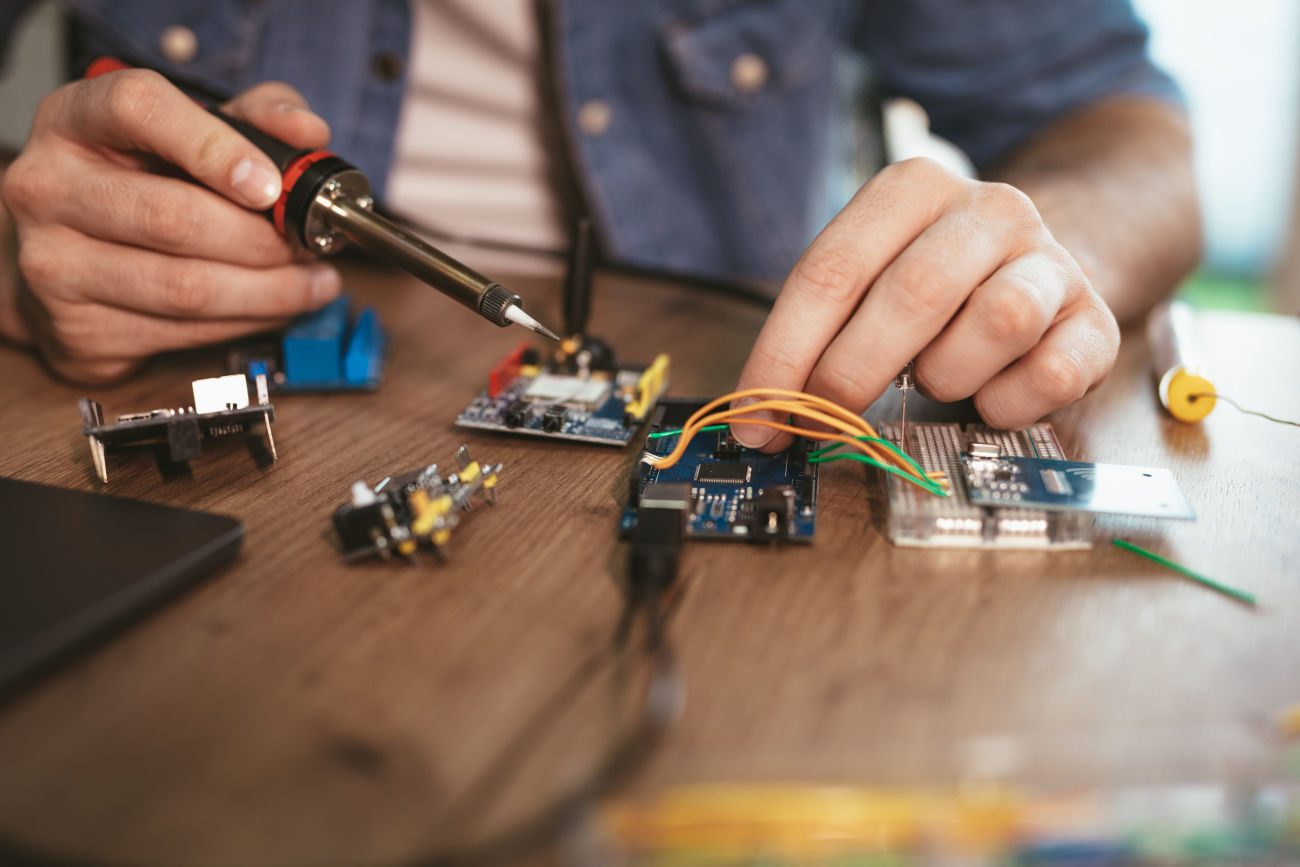 Writing an introduction to the Internet of Things (IoT) in 2019 is like writing an introduction to Smartphones in 2009. Most people know what it is and some are actually using it without even knowing its label. The core concept of sending telemetry data in real time (or near real time) and processing it to check trends, analyse a given situation in the context of alerting or optionally sending back signals to change devices parameters is much older than the term IoT itself. There are even people who claim that it all started as long ago as in 1832! However old the concept is or isn’t, the term IoT itself was coined in the beginning of the 21st century and its popularity (according to Google Trends) started to grow notably around mid 2014

But what does the state of IoT look like in 2019? Let’s have a closer look and let’s also have a peek at a few predictions for the future.

How the IoT world looks today

According to data gathered by IoT Analytics the number of devices connected right now oscillates around 7 billion.

They are divided into areas of operation according to the type of connection they use for sending and receiving data. While specialists may group devices into many additional sub-categories we can assume these general main types of devices:

The last one may seem surprising to some, as IoT devices are often assumed as being wireless devices—however wired connections are widely used in the industry because of their robustness to signal disruption (shielded cables) and the ability to continuously power the device with a single cable using the Power over Ethernet (PoE) standard.

And then, IoT devices—as every hardware does—need something more to “live”. They need protocols to send data and some kind of collector to gather and aggregate the data. In a previous blog posts on The Benefits of Cloud Hosting I already emphasised the benefits of the Cloud, and it looks that the same advantages apply to the area of IoT (check out this announcement from Microsoft). AWS, a main competitor of Microsoft in this area, also has services that enable the collection and analysis of 10.000 inbound publish requests per second. Both Cloud providers have several other services in their portfolio to effectively process the received data either the “hot” (on the fly transfer to DB, stream trend analysis, alerting) or “cold” (run analytics on collected data either DB or files) way. Of course there are many more platforms and services on the market—some of which are highly specialised to cover particular use cases.

The first one consists of well known protocols such as WiFi, Bluetooth and Cellular but also some less known technologies such as Zigbee, Z-Wave, 6LowPAN or Thread. The second one utilises already known (HTTP, Websocket, SOAP) as well as some less known (MQTT, CoAP) standards. You can find more information in this short yet very informative post.

What IoT is and What it is Not

“The Internet of Things (IoT) is the network of devices such as vehicles, and home appliances that contain electronics, software, actuators, and connectivity which allows these things to connect, interact and exchange data.”

Following the definition from Wikipedia we may treat all electronics (including laptops and smartphones) as IoT devices. Apparently that definition lacks precision. Companies actively researching or participating in the IoT market therefore define the IoT as “connectivity of devices not designed for direct human interaction, connectivity or control”. That sounds a lot better—we can drop laptops, smartphones, tablets, game consoles, TVs and desktop computers from our IoT device list and leave only appliances, vehicles, machinery, sensors, healthcare, financial, utilities, and so on (more on the topic in this article). As an entertaining side fact let me mention here that wearables are often considered a part of the IoT whereas their main use case is the total opposite of “not designed for direct human interaction”. However in spite of that particular exception we may conclude that IoT devices are mostly a type of sensor sending all kinds of measurements or processing reactions to certain events.

Problems That the IoT is Facing

Almost every area of our lives—new technologies in particular—is facing some kind of issue eventually, and the IoT is no exception. Here are some commonly cited problem areas which we will have a closer look at:

Lack of Security and Standardisation

The area of IoT is growing fast, and unfortunately repeats many mistakes already made during the rise of desktop computers. It would appear that people simply forget the past with every technology rolled out. Some time ago I read an article where the author mentioned something along the lines of:

I suggest to introduce the term “security amnesia” to describe this phenomenon from now on. The general security problem is also mentioned in “High Priority IoT Standardisation Gaps and Relevant SDOs" published by the AIOTI (Alliance for Internet of Things Innovation). But this is the mark of our times: Time to market and budget beats security considerations.

The initiative from AIOTI, which is in fact a call for all interested manufacturers to join forces on standardisation, shows what are the current priorities and problems. As you can read above, there are a few well known and several less known standards of connecting devices and the same goes to data sending. The variety of options leads to a vast amount of permutations of issues which slows down technology adoption, thus making it harder for companies to launch new products and services on the market. In essence, standardisation is a key factor in speeding up the advance of the IoT in general.

Last but not least, I was actually surprised about another fundamental issue that the IoT is facing. The lack of standardisation and security are issues I have long been aware, but I had never realised that the lack of human skill on the market is one of the main blockers for advancement. With that said, we are all painfully aware that the IT industry has been facing a shortage of skill (or resources, as managers call it) as a whole and across all areas since some time. to see what I mean, check out this interesting article on how the top new technologies are predicted to grow in the next five years or have a look at some insights into the future presented by LinkedIn regarding the expected workforce shortage across all industries by 2030.

Predictions for the Future

In today’s fast changing world and with growing competition on the market the future of the IoT is hard to predict. Technologies are developing faster than markets can adopt them and keep them long enough to generate profits. If you follow Gartner’s hype cycle you realise that some technologies never reach the “plateau of productivity”, dying naturally before adoption ever materialises. The IoT has not reached its plateau yet being still in the “Peak of Inflated Expectations”, however many reliable sources from the likes of IDC, Bain & Co. or IoT Analytics predict that the IoT market will increase significantly in the next years. But who can tell for sure how this will turn out. If one thing is certain, it is that the IoT must overcome all its obstacles first and then its future may look bright. 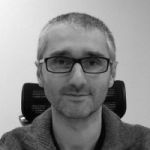